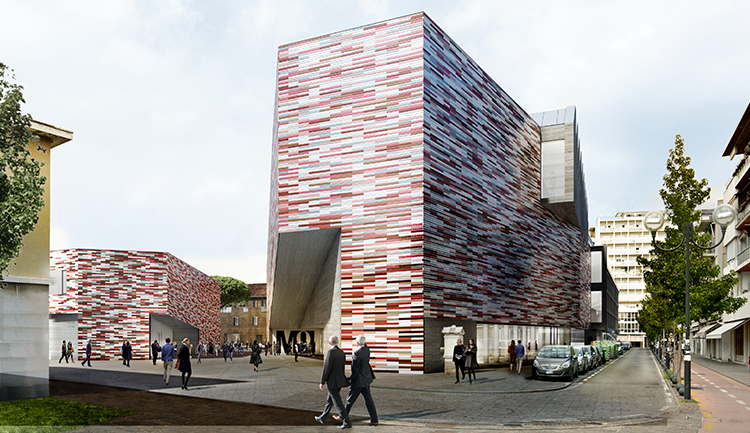 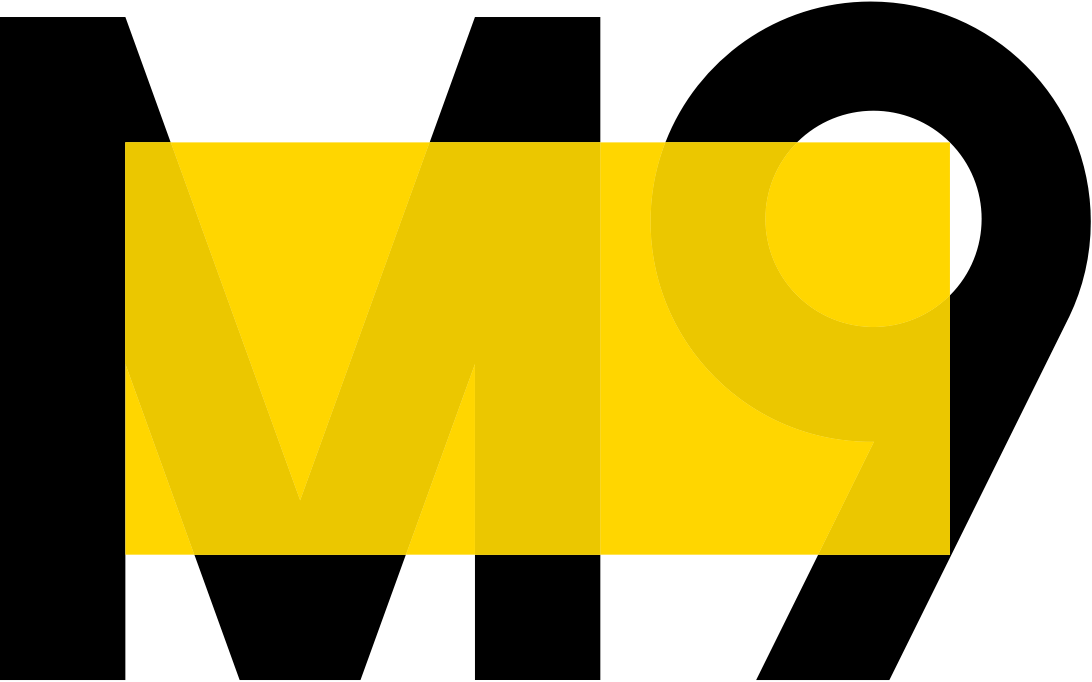 M9 - MUSEUM OF THE 20TH CENTURY, founded from a project of the Venice Foundation and inaugurated in December 2018, it is a cultural institution with an international scope and vocation. Not a traditional museum, but a permanent laboratory of the contemporary.
An innovative experiment whose ambition is to reveal the material history of the twentieth century in Italy. In fact, it proposes a kaleidoscopic tale of the twentieth century: it shows the demographic, social, political and cultural, environmental and landscape changes; presents the outcomes and ambitions, challenges and achievements, threats and opportunities that have marked Italian history throughout the last century. 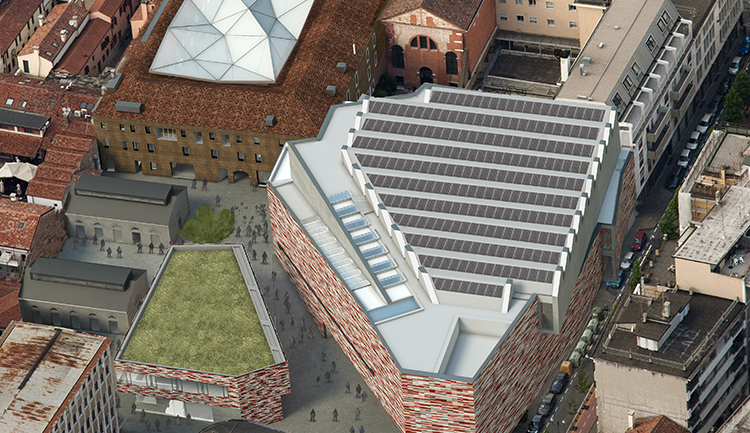 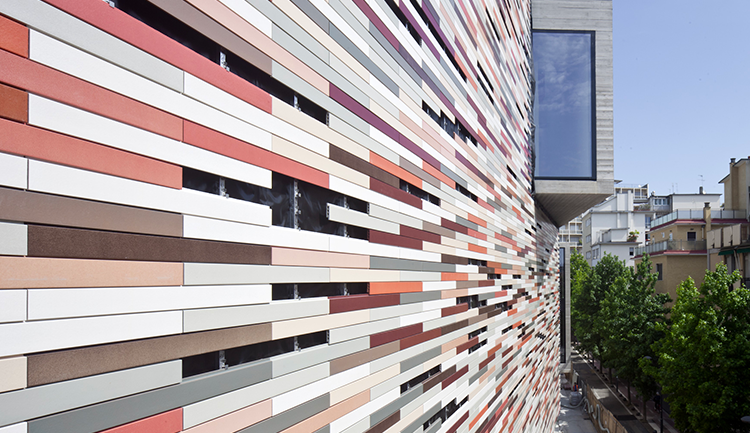 The permanent collection of the Museum occupies the first and second floors of the building; It is divided into eight thematic sections and presents the Italian twentieth century through the cultural heritage that the same century produced - with a wide use of images and audio and video materials - exploiting new technologies for the narration of contents. The visit experience is interactive and characterized by immersive installations.
Thanks to the program of temporary exhibitions hosted on the third floor and spread, starting from 2021, in new spaces of the Museum, to the schedule of events for the general public and to the educational and training activities aimed at schools and all citizens and people with frailty, M9 intends to be a house open to the territory and the country, capable of promoting reflections and actions on the present and the future. 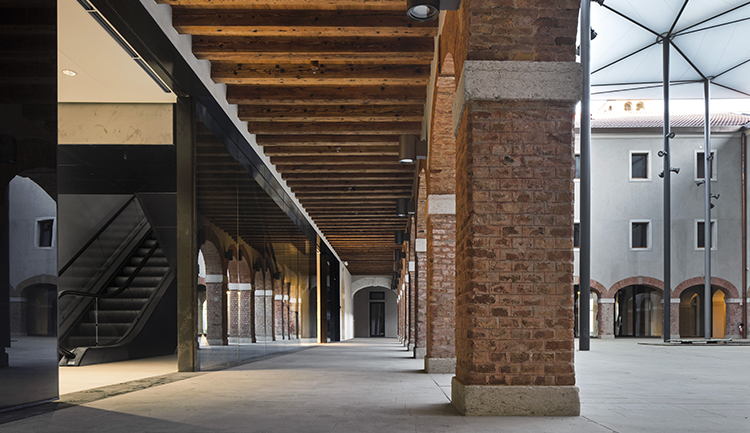 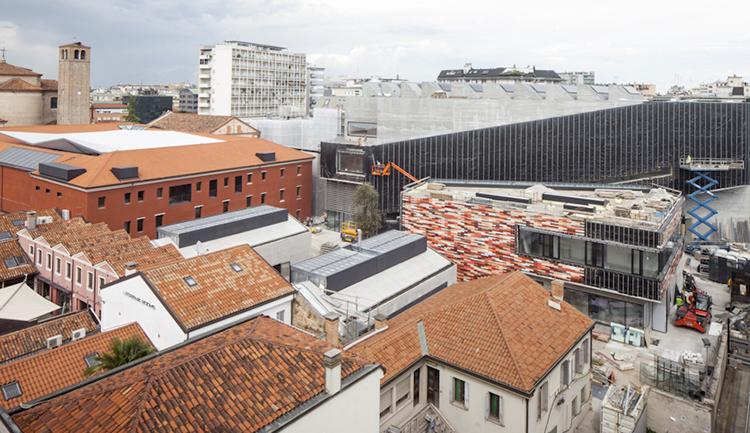 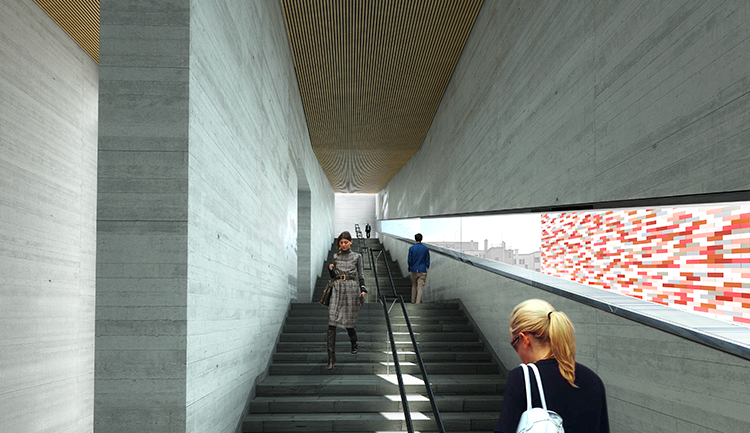 The architectural project of the Museum is signed by the Berlin studio Sauerbruch Hutton; the preparation of the permanent by the Grisdainese studio; graphic design by the CamuffoLab studio; installations from five multimedia and interaction design studios: Carraro Lab, Clonwerk with Limiteazero, Dotdotdot, Karmachina with Engineering Associates, Nema FX. 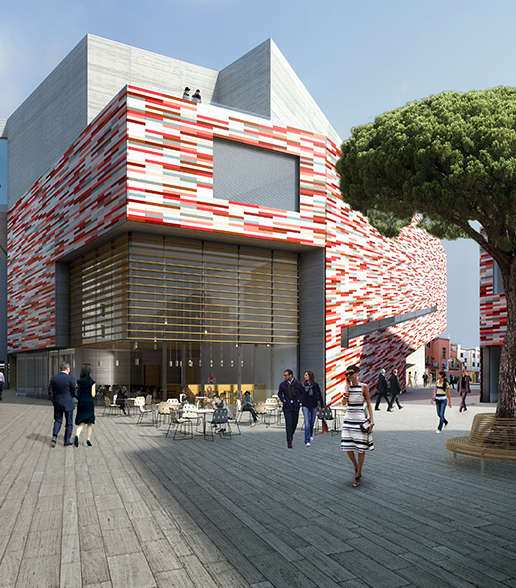 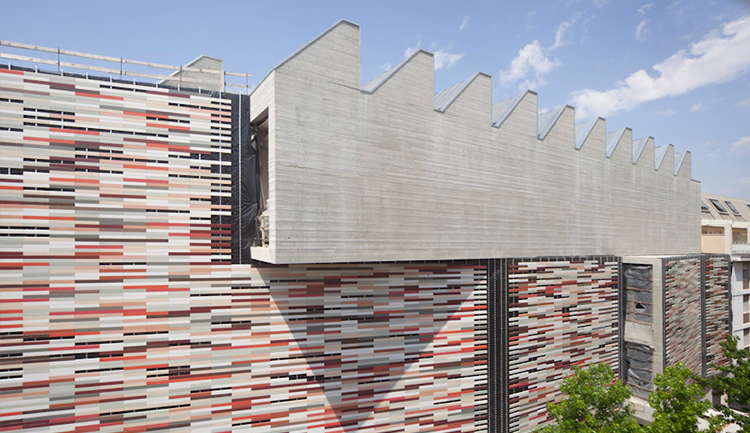 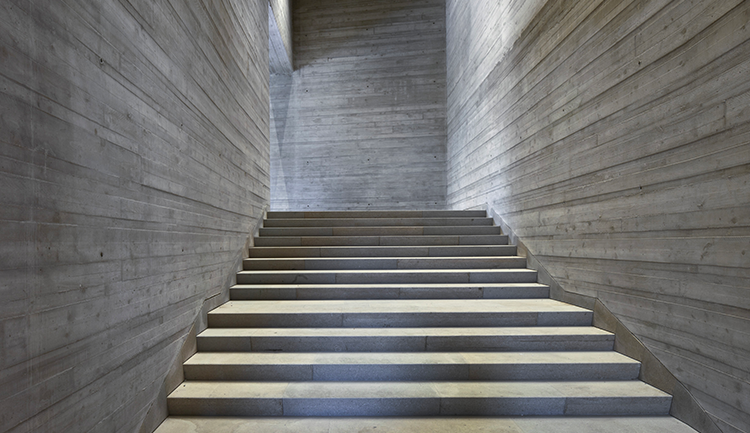 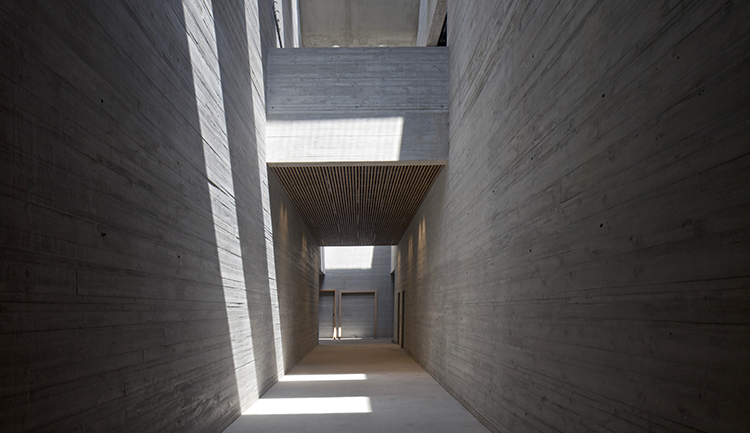 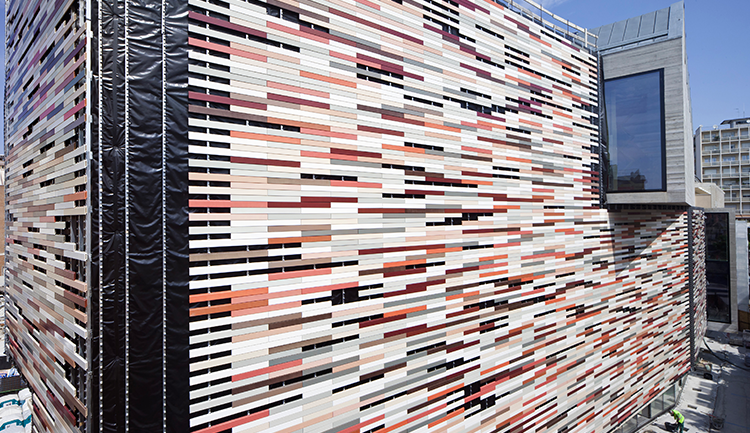