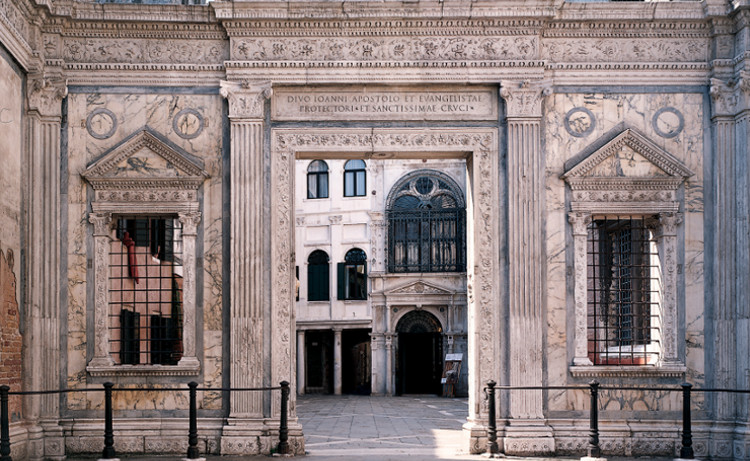 * REDUCED: visitors up to 26 years in possession of a valid student card / visitors over 65 yrs
* * FREE: Children up to 12yrs, people with disabilities. [free tickets can only be collected at the exhibition ticket-office]. 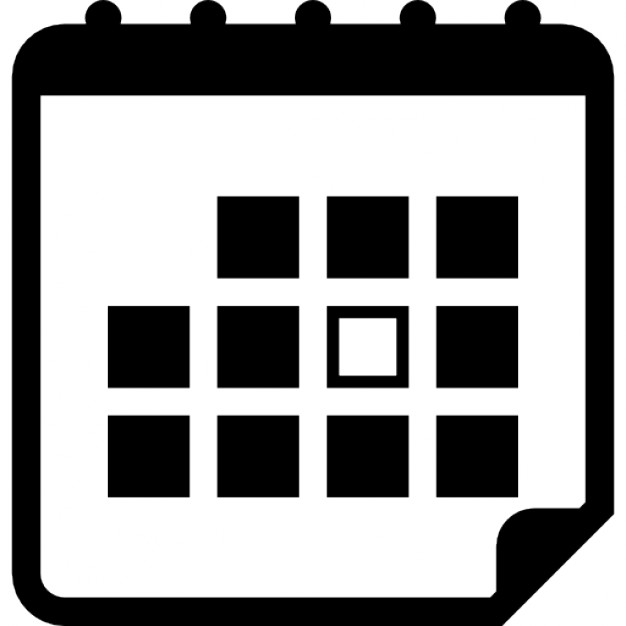 ADMISSION THROUGH VENEZIA UNICA:
ONLY ON THE DAYS SHOWN IN THE CALENDAR [see calendar]
By booking through Venezia Unica, it is mandatory to choose the date of the visit, based on the availability in the calendar.
From h. 9.30am to h. 1.00pm / From h. 2.00pm to h. 5.30pm

The Scuola Grande San Giovanni Evangelista was founded in 1261. It is a monumental complex with illustrious examples of Venetian Gothic, Renaissance and Baroque art and architecture, by Codussi, Lombardo, Massari, Morlaiter, Palma il Giovane, Tintoretto, Longhi. The School has been home to the lay brotherhood of the same name for over seven centuries, as well as a museum open to the public that hosts events, conventions, conferences, concerts, exhibitions, weddings, gala evenings.. 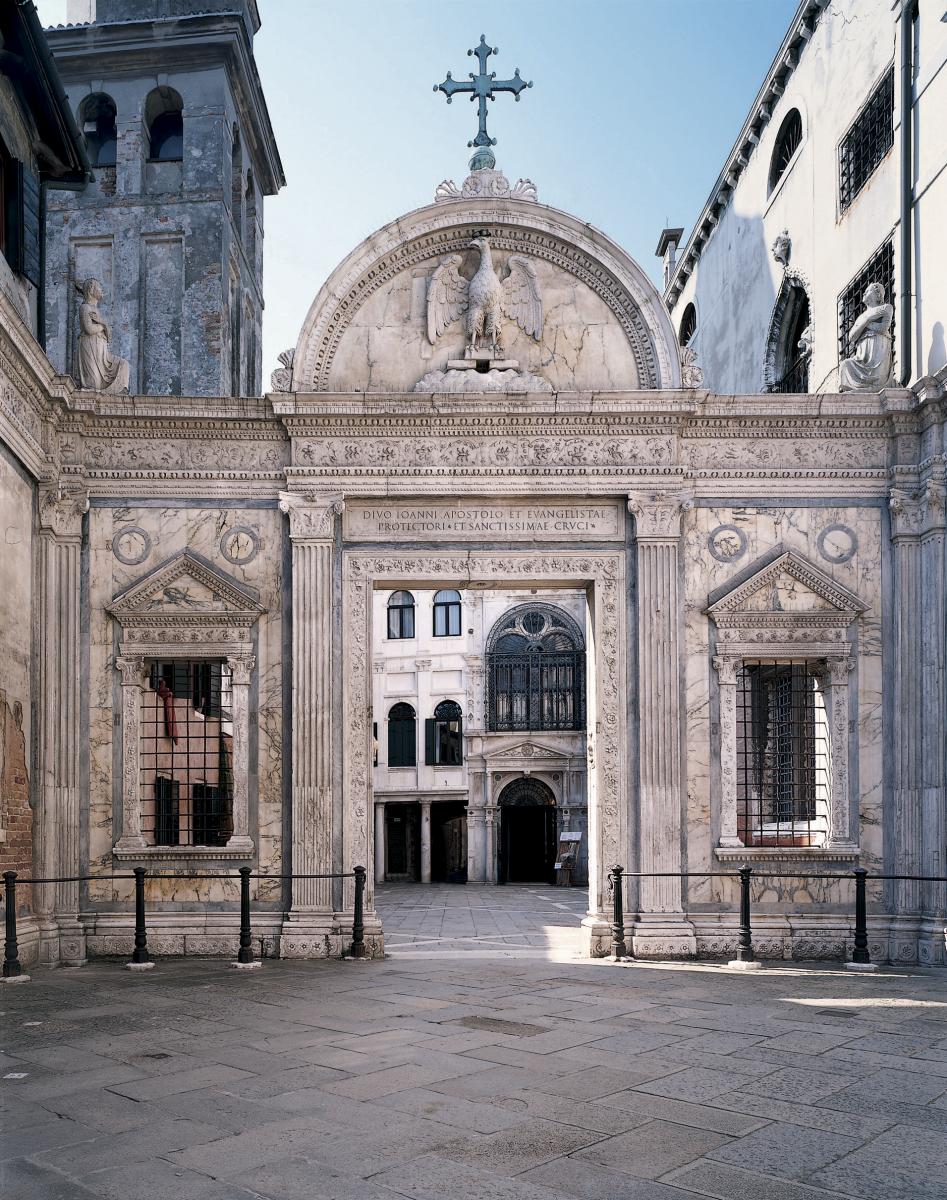 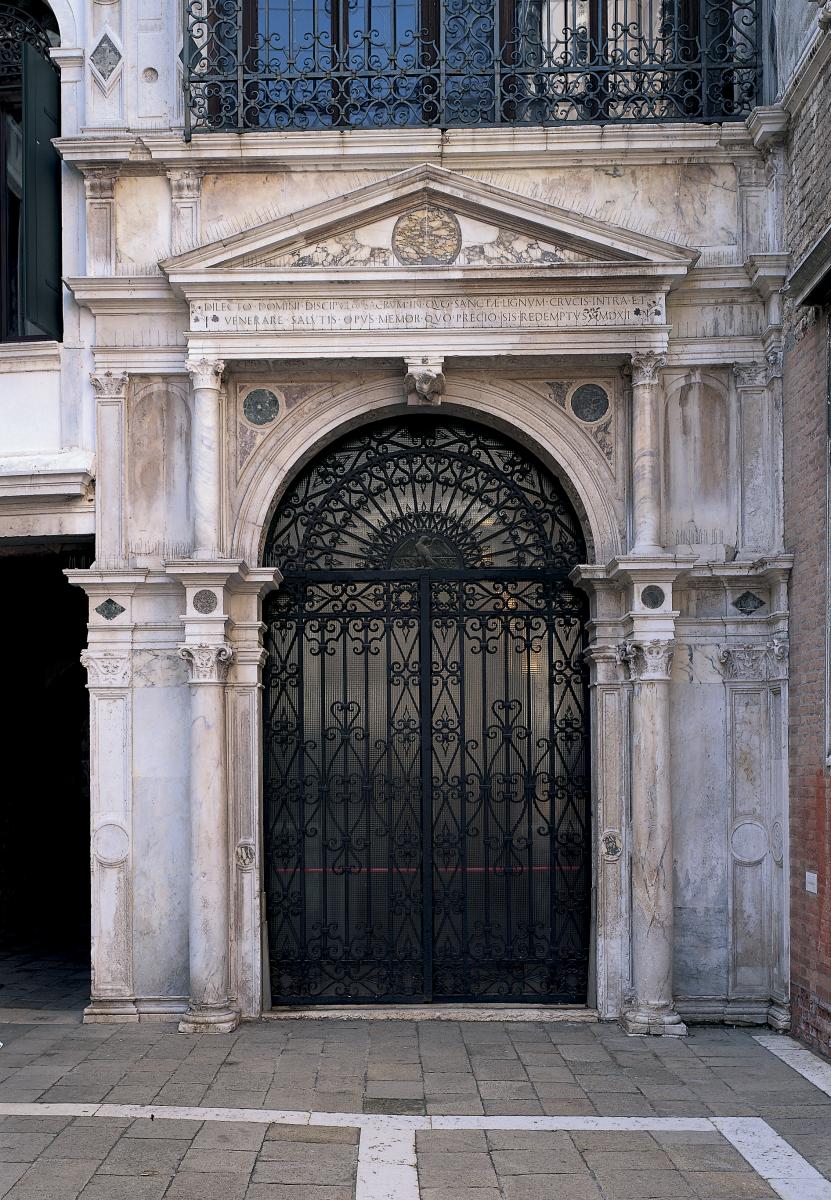 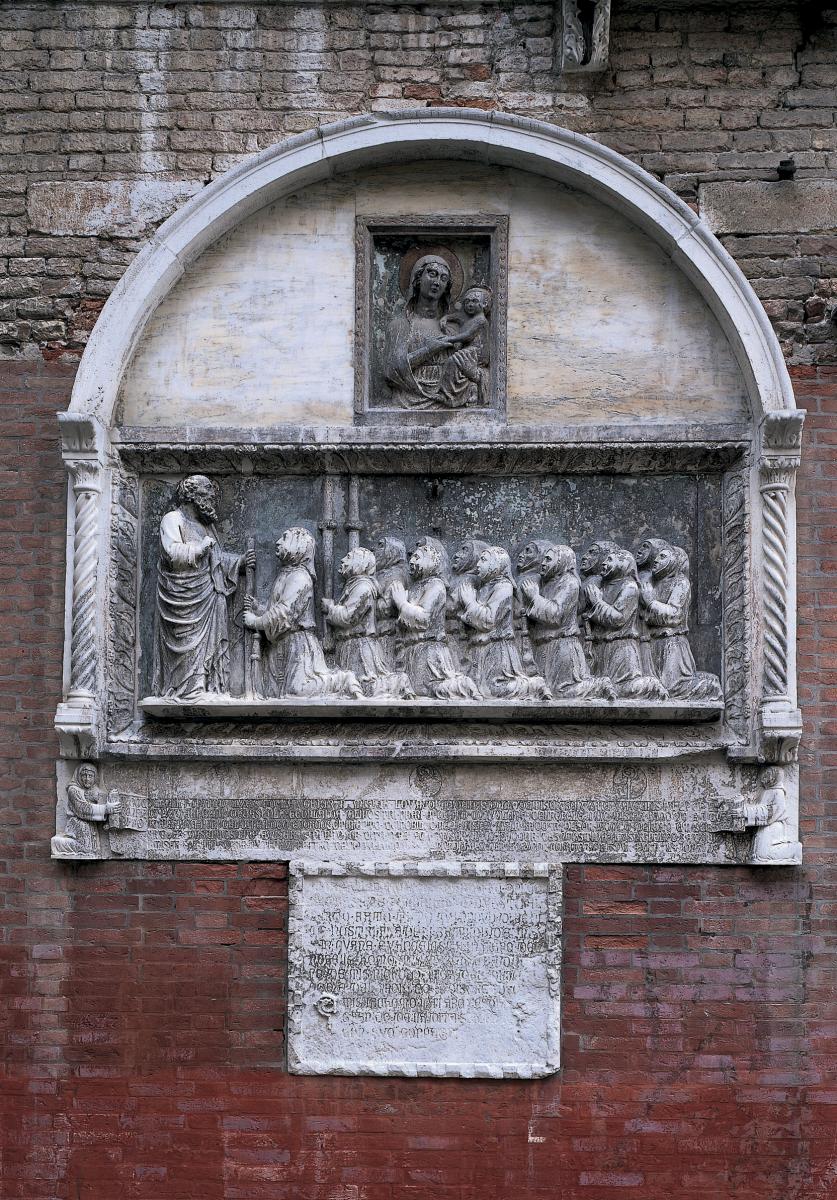 It is a monumental complex with illustrious examples of Venetian Gothic, Renaissance and Baroque art and architecture

The monumental complex of the Scuola Grande San Giovanni Evangelista is the result of a centuries-old succession of architectural and decorative interventions which, starting from a first limited building in the mid-fourteenth century, gradually expanded with the increasing devotional and economic importance of the School. A first reconstruction followed the acquisition, in 1369, of the prestigious Relic of the Cross, while during the fifteenth century, in an enlarged building, the external intervention of Pietro Lombardo and that of the Scalone, noble access to the Chapter House, by Mauro were inserted. Codussi, leading architects of the Venetian proto-Renaissance. The grandiose cycle of canvases with the Miracles of the Cross by Vittore Carpaccio, Gentile Bellini and other artists, which adorned the decorative apparatus of the Oratory of the Cross, dates from the end of the century; from the mid-sixteenth century is the canvas by Titian for the ceiling of the Sala dell’Albergo, works unfortunately no longer present in the School. The last important architectural changes in the Chapter House and in the east and west extensions were made by Giorgio Massari in the first half of the eighteenth century. 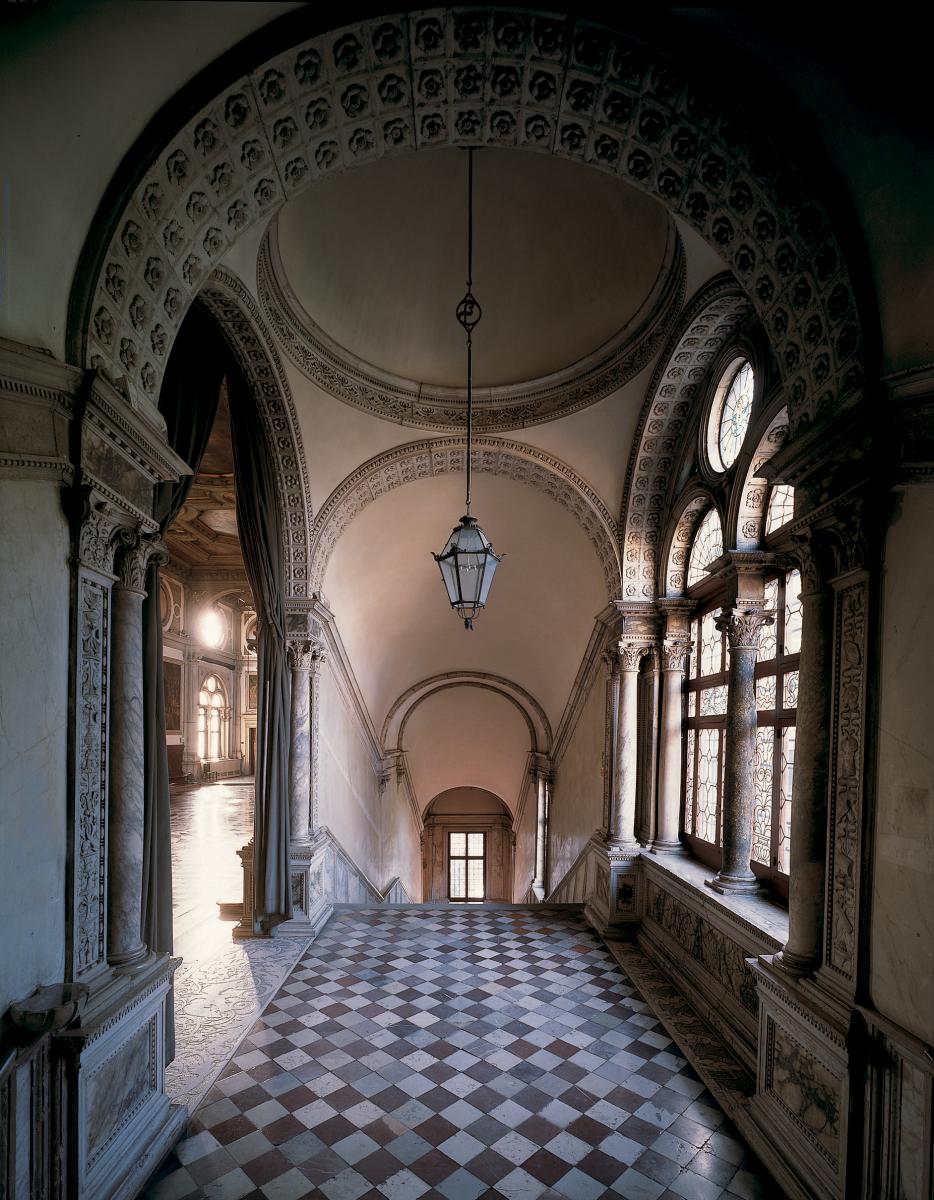 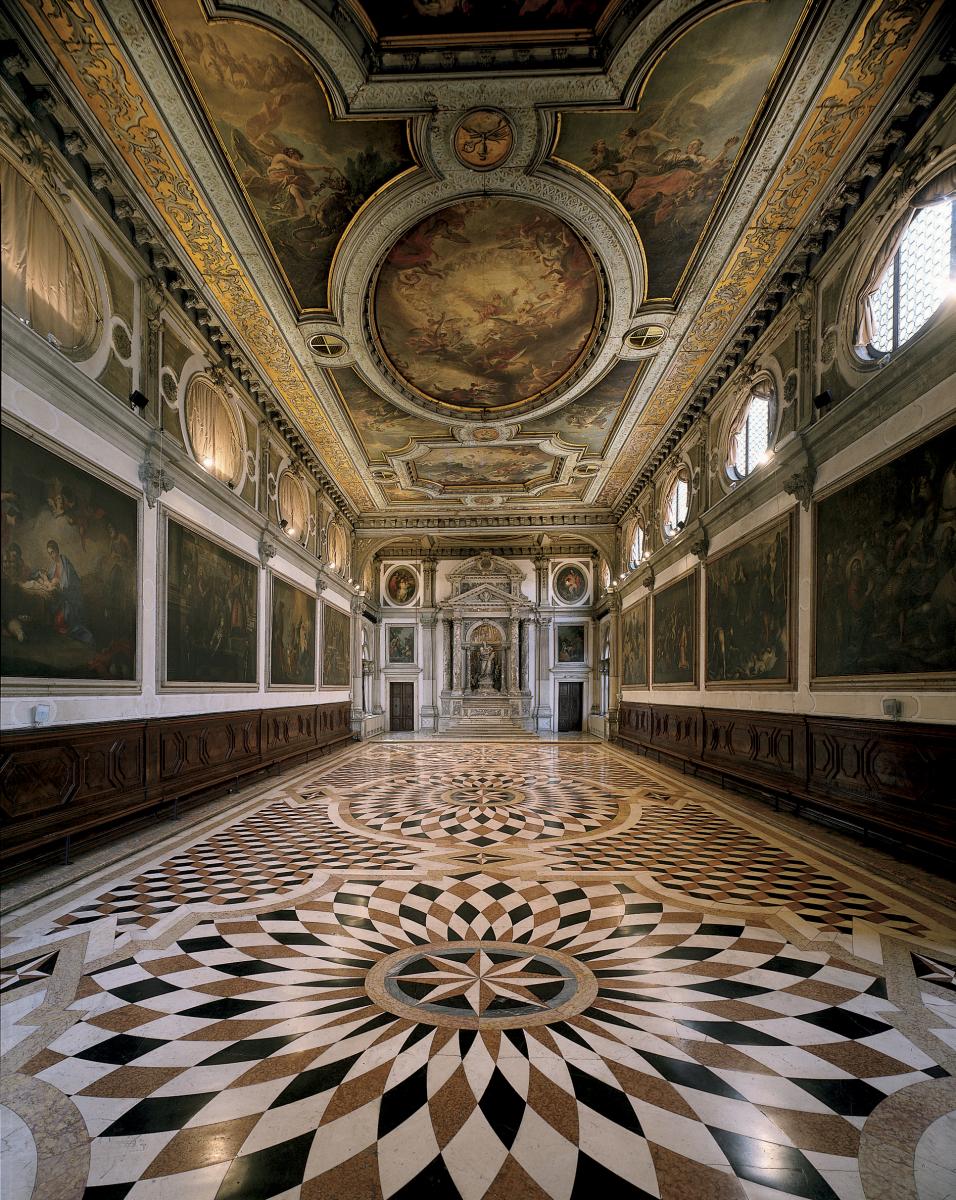 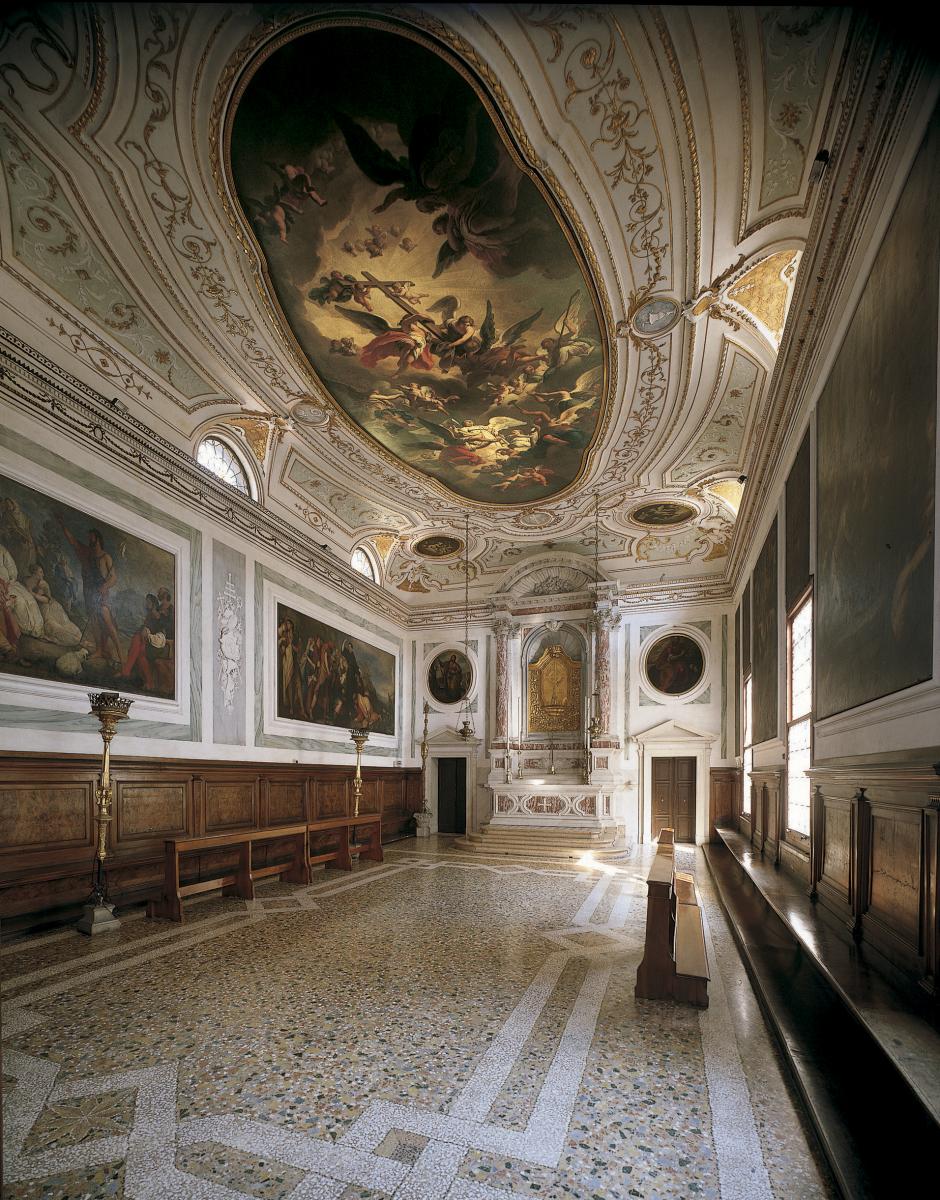 The Museum of the Scuola Grande San Giovanni Evangelista is an architectural complex consisting of the school building, the church of the same name, the ancient cemetery and the two external squares. Still the seat of the lay brotherhood founded in 1261, the Scuola Grande building is spread over two floors and embraces different architectural styles, from the Gothic and Renaissance to the Baroque. Reason of great interest is the architecture: the entrance portal to the outside, the double Renaissance staircase by Mauro Codussi and the majestic Chapter Room by Giorgio Massari, on the main floor, stand out. The ground floor houses a lapidarium of great historical interest while the first floor houses numerous canvases by Venetian artists commissioned by the School itself over the centuries. These include Palma il Giovane, Tintoretto, Tiepolo, Longhi. 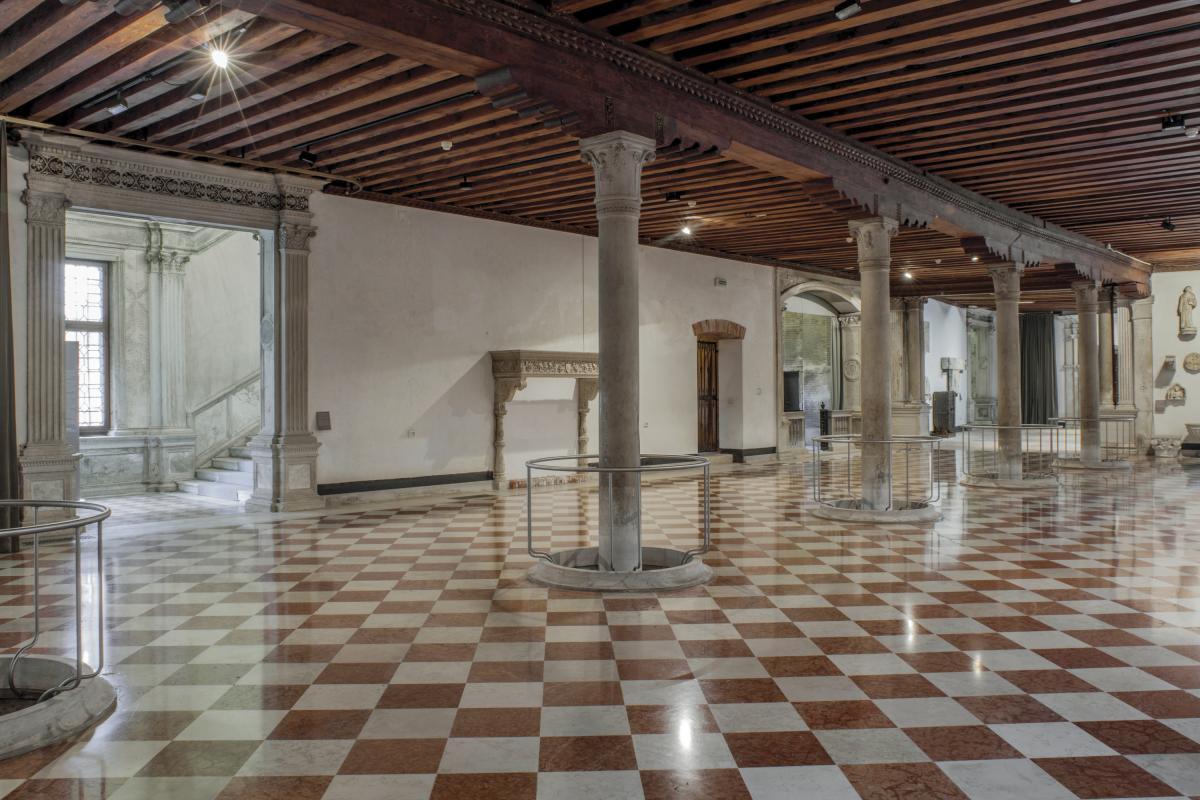 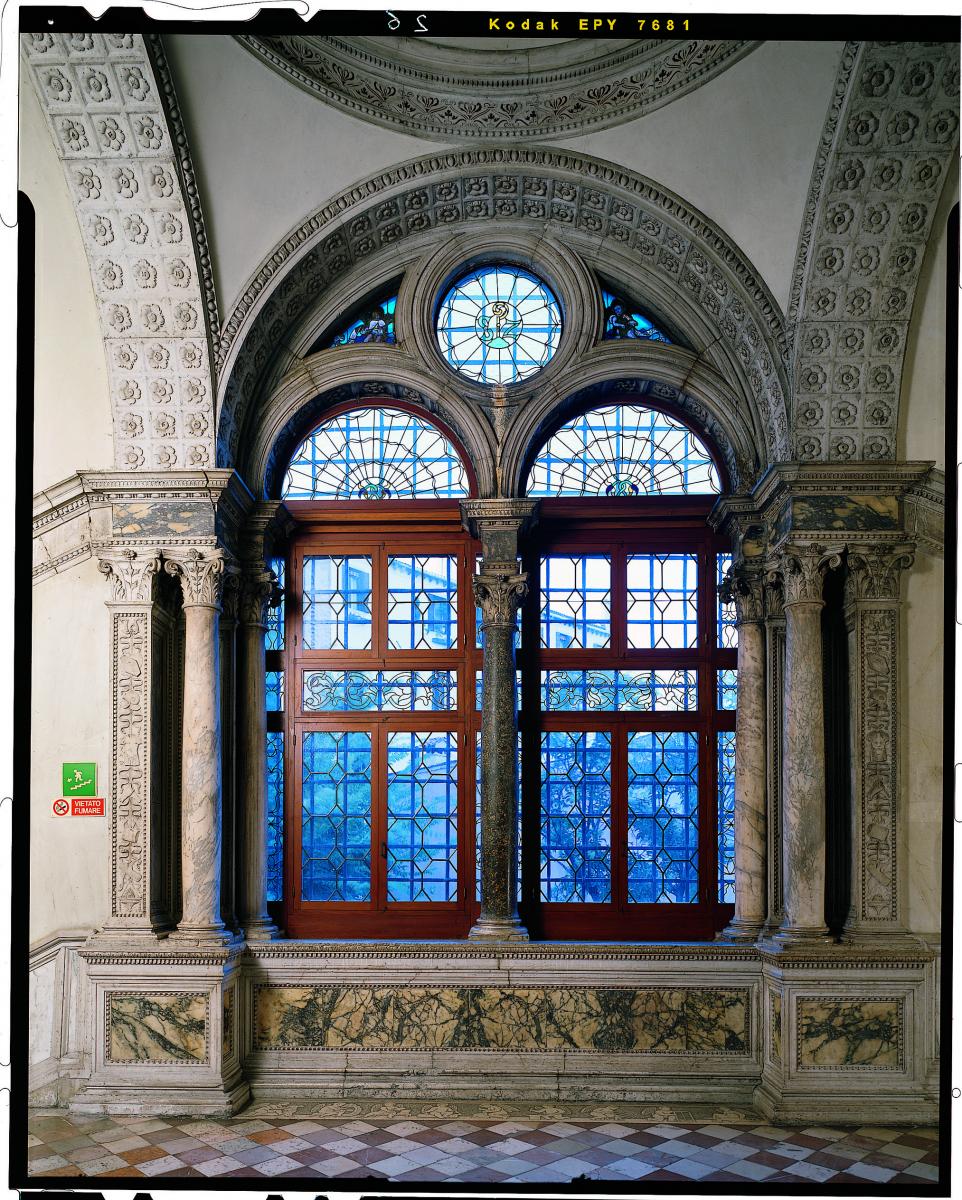 The School has kept a precious reliquary since 1369, a masterpiece of Venetian Gothic jewelery, containing two fragments of the True Cross, which gave rise to one of the most important Venetian pictorial cycles - The Miracles of the Cross - and subsequent architectural extensions. 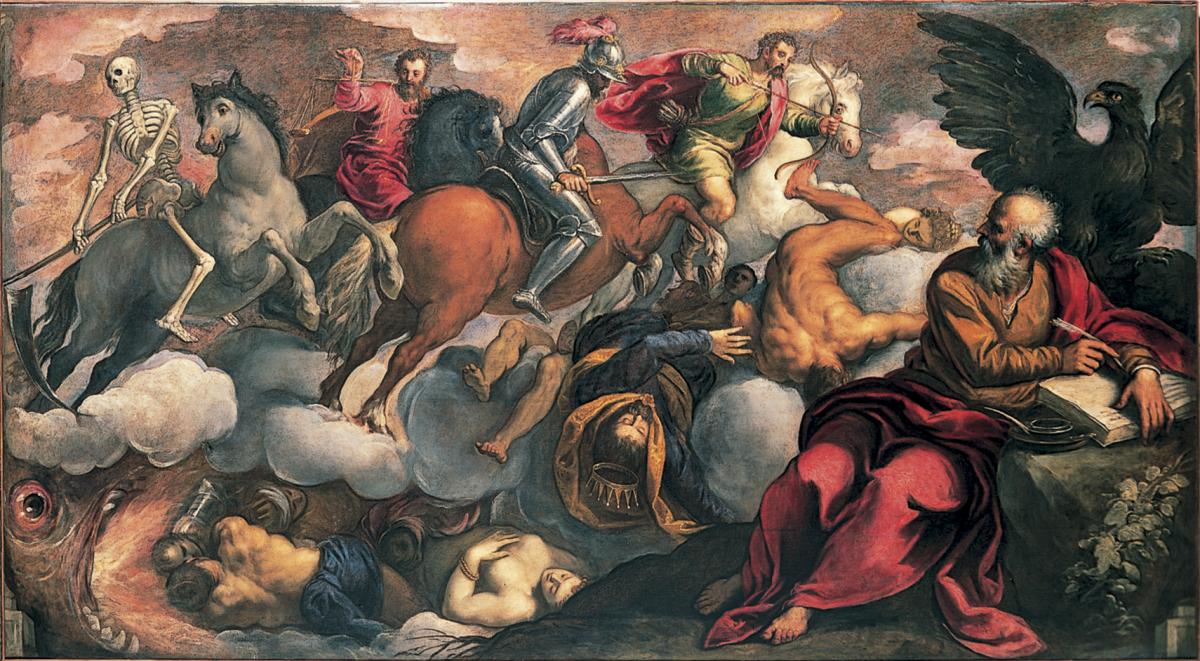 The Church, founded in 960 as a private chapel of the Badoer family, preserves a precious organ from 1760 by Giovanni Battista Piaggia. The adjacent cemetery is a rare example of a burial place, painted at the end of the 15th century by Lazzaro Bastiani.
The Museum opens its doors to the public only on days when the usual congress activity does not take place (see calendar). 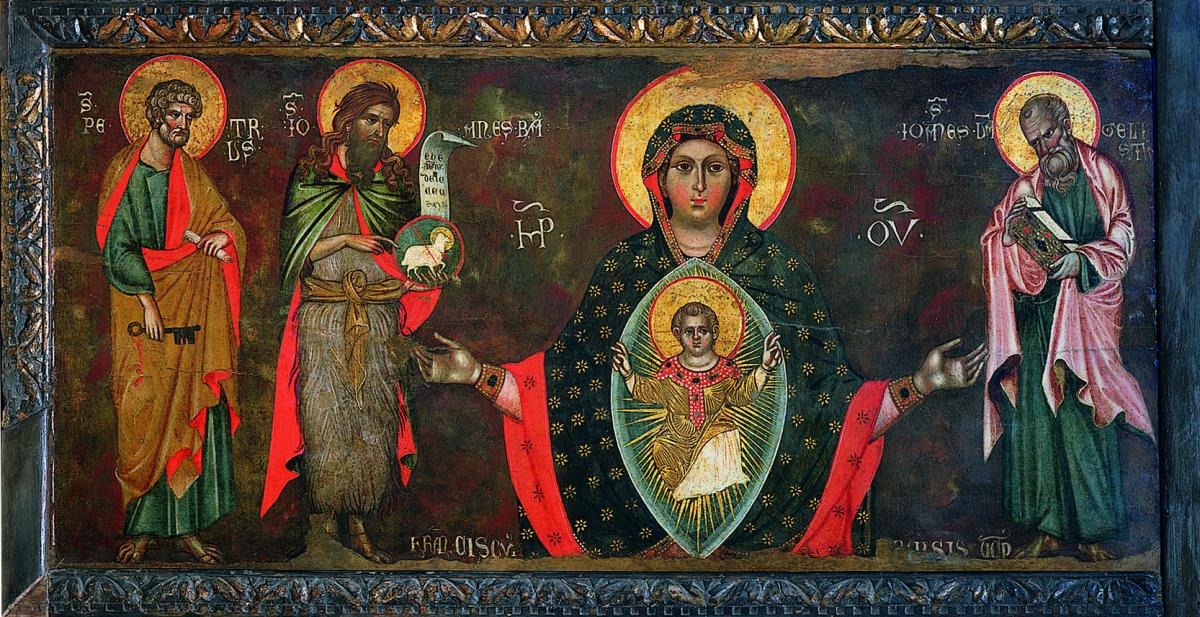