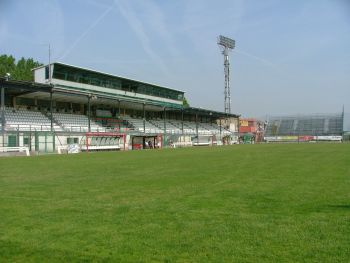 Coming to Venezia F.C. match also gives you the opportunity to visit the second-oldest stadium in Italy, the Pierluigi Penzo Stadium.